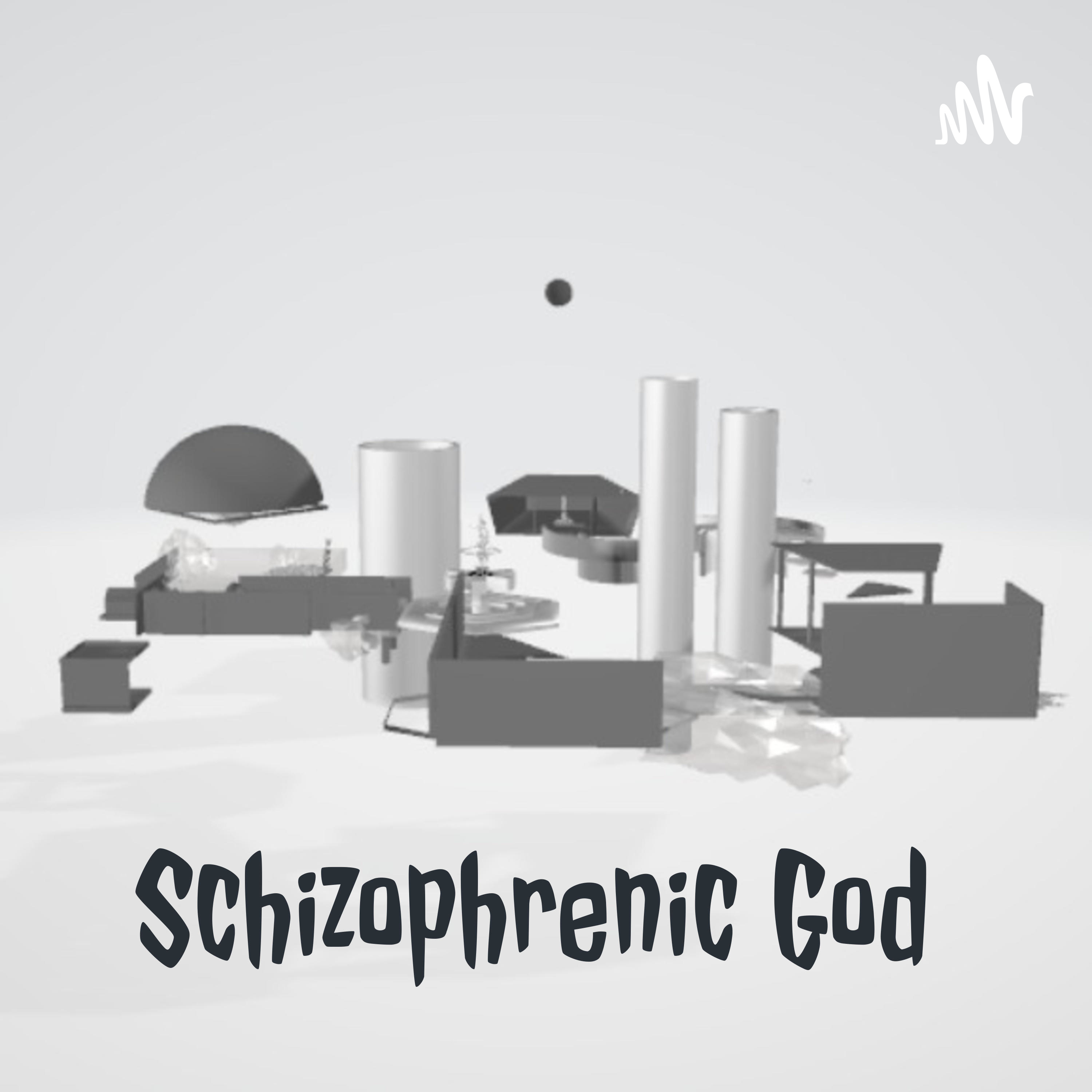 skaem1.com — This episode is sponsored by · Anchor: The easiest way to make a podcast. https://anchor.fm/app

This podcast is broken down into Seasons with SKAeM creating a new and original style of podcasting.. with a new experience building multiple styles within each season

Season 2 is rough drafts of me flowing over instrumentals.

Season 3 has more of a sounds experience with multiple cutscenes from rare films, shows and even commercials

Season 4 is all about professional wrestling focusing on the microphone skills when they cut promos against their opponent.

Season 5 will have more of a uplifting and higher goal set with celebrities, musicians and artists speaking on issues across the globe.

Season 7 is a recent “lost” season with mixes, unreleased songs and beats